Winemaker Raul Bobet, who is obsessed with oriental philosophy, created wines with his own personality and in-depth artistic conception thanks to his respect for the nature. His wine is like telling stories to the wine-lovers.

In 2001, in order to fight against the negative impact of climate change, Raul Bobet was in search for a wonderland, where he can achieve his dream of making wines with character. At 1000 metres above sea level in Catalan Pyrenees region, he found a forgotten castle. The castle lied in the untraversed forest for 900 years. But the new owner of the abandoned castle would have never imagined that the castle would welcome him with gifts: fermenting grapes vats carved into the rocks by the monks in the 12th Century. The adventurous winemaker revived the grape vats and made characteristic wines. For example, fermented in rock vat and barrels, their red wine “Quest” depicts the dream of the winery’s owner: to quest himself to make the best wines.

Castell d’Encús places much emphasis on the relationship with the nature. They do not use any herbicide, insecticide and fungicide, except those permitted in organic agriculture. Their way of wine making conforms well to the nature. With the cooler climate in the high-altitude region, they successfully gave birth to soft and elegant wines. Every year they produced not more than 6000 cases of wine as they weigh quality more than quantities.

With the help of years of vineyard experiences in Torres winery, and his life living in an environment of silence and in an energetic surrounding with spectacular views, Raul Bobet’s dream of making impressive wines comes true. Evey bottle of wine from Castell d’Encús was inspiring and intriguing, giving deep impression to drinkers at every different moment. The passionate wine maker believes the project of developing a single wine does not end ever, and here lies the dream. 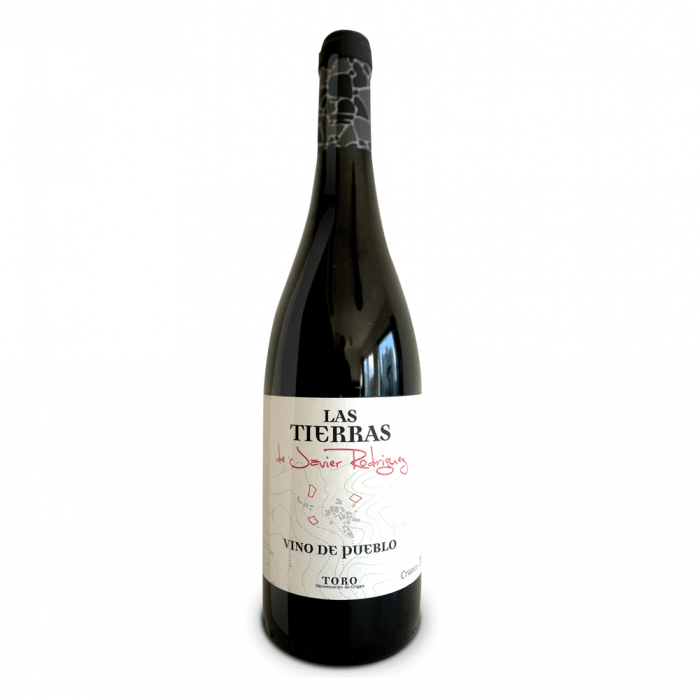 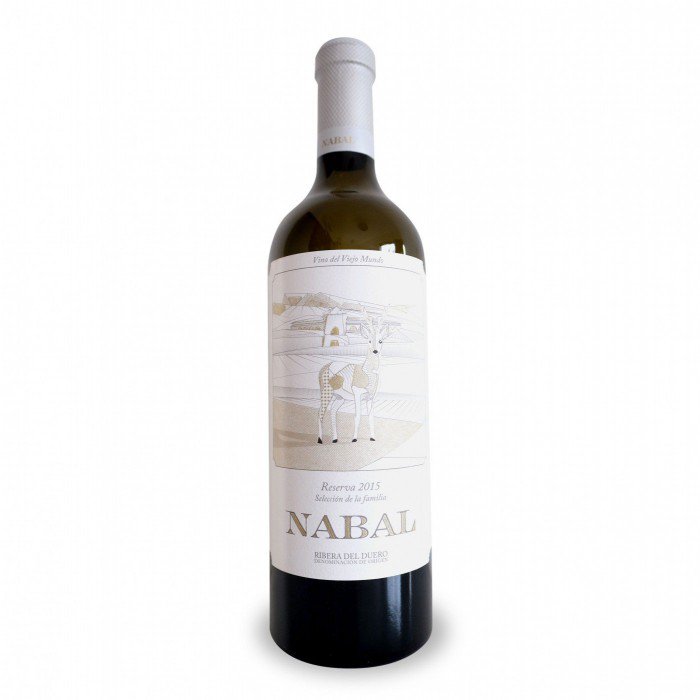 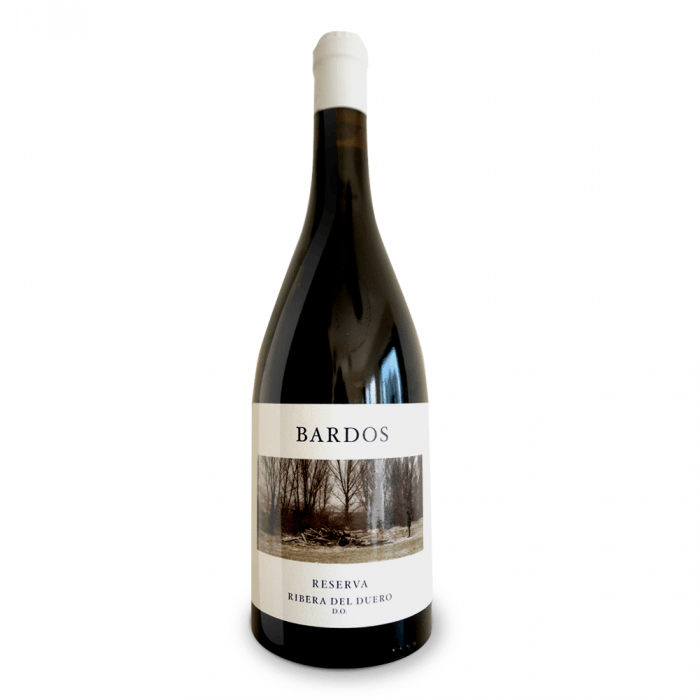 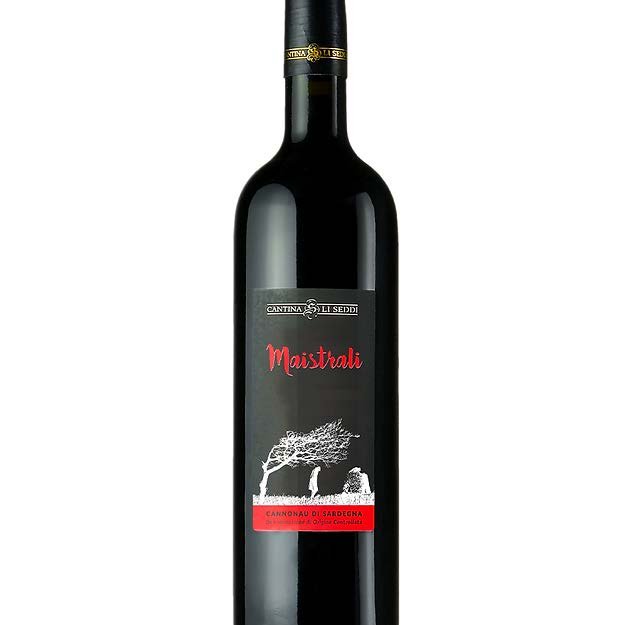 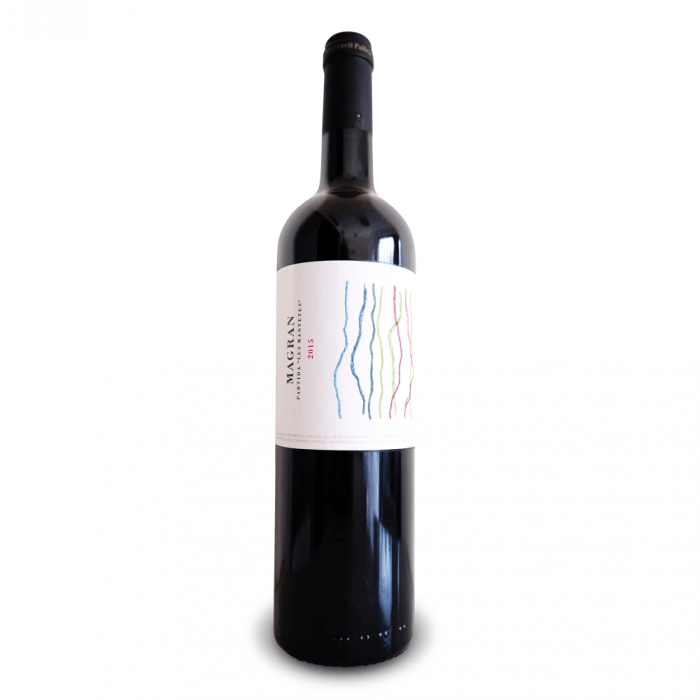 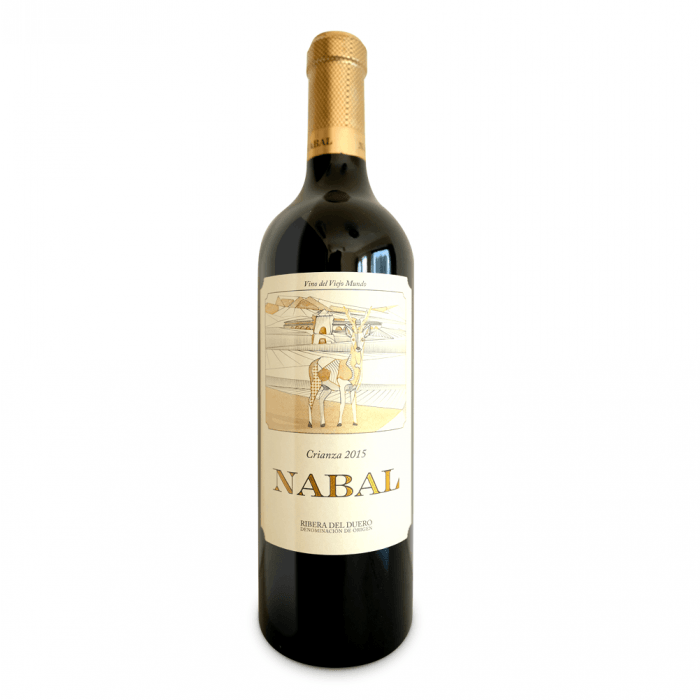 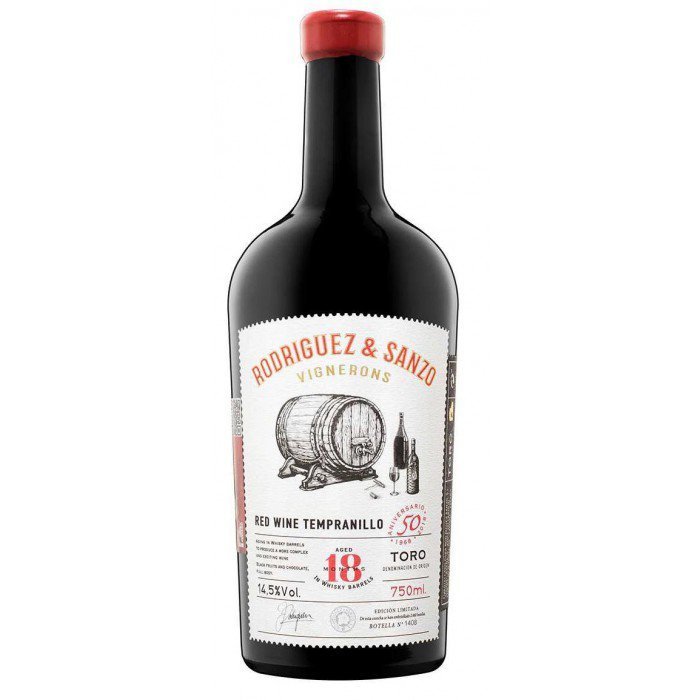